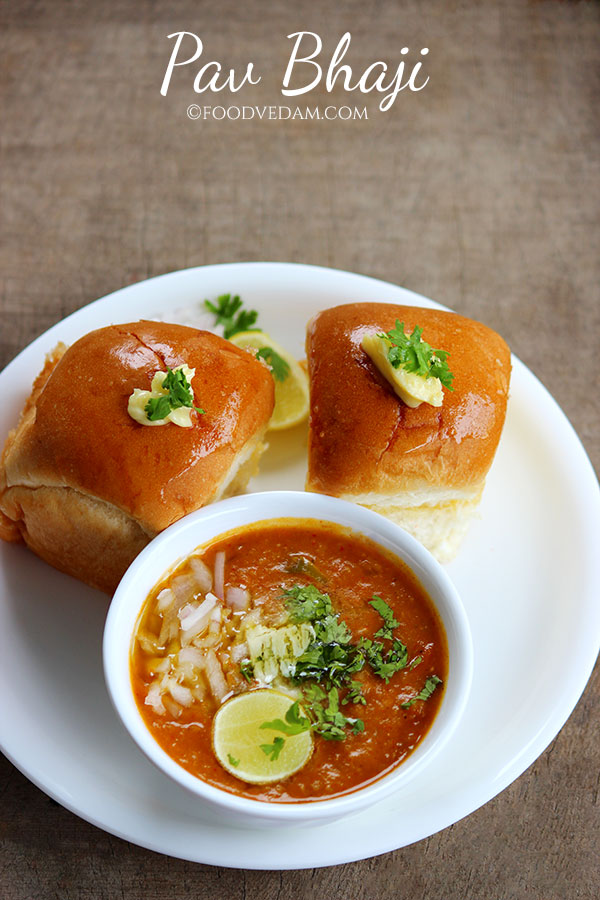 Pav Bhaji is a popular street food of Maharashtra.butter roasted pav buns are served with bhaji made with mashed vegetables seasoned with spices. 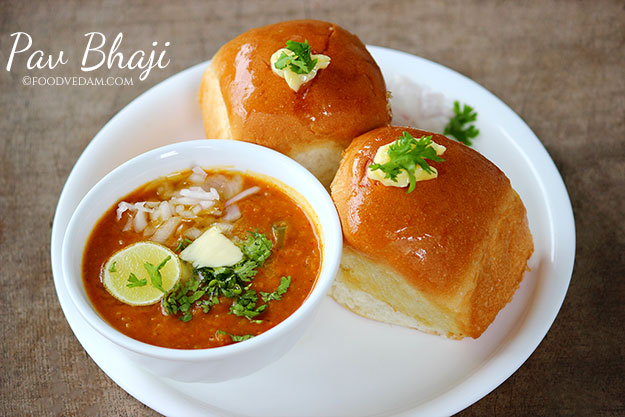 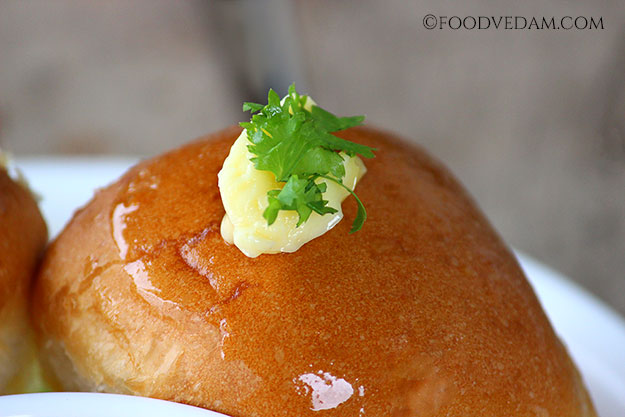